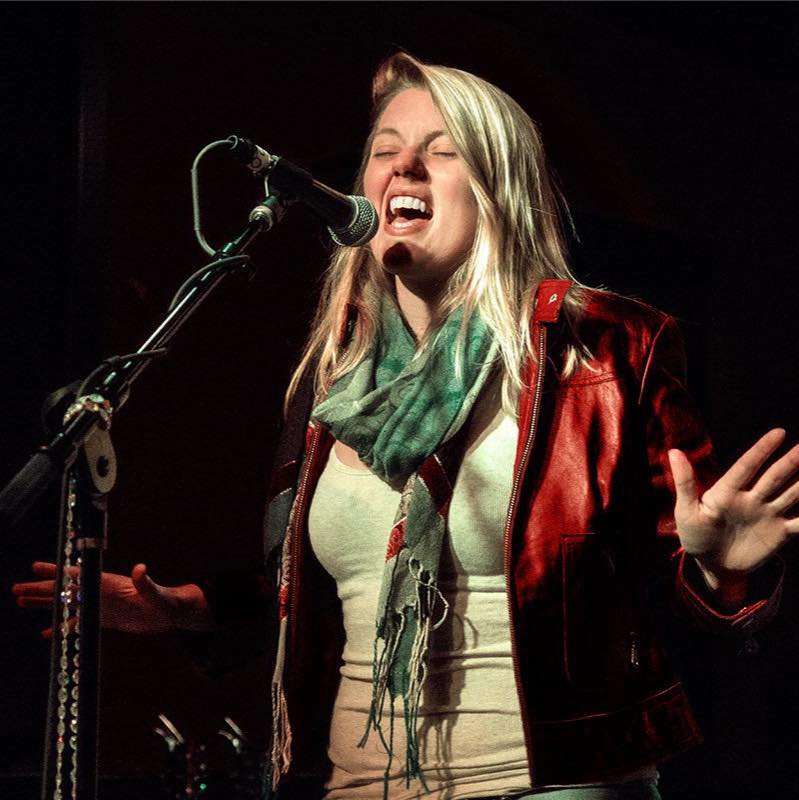 Taylor Lamborn credits her sound to years spent immersing herself in Cleveland’s diverse music scene. Lamborn didn’t begin performing her original material until she was in her twenties, but since then she has been it’s been no looking back. She has released a number of albums and live singles, toured internationally, and worked locally with Cleveland legends.

Lamborn won the 2013 Cleveland Warner Brothers showcase at House of Blues, was featured as Taylor Guitar’s “Player of the Week.” In 2014 and 2015 she was contacted by the producers of ABC’s American Idol to appear on the show. Lamborn continues to play a variety of venues, radio stations, and festivals across the U.S., captivating audiences with her emotive performances.