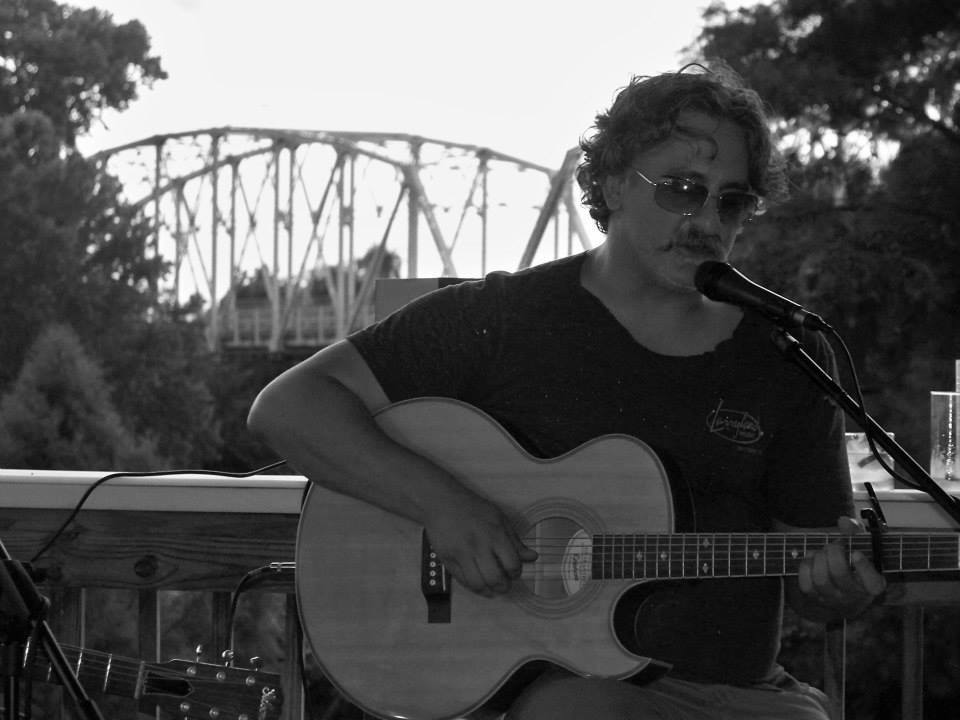 Austin via Ohio singer-songwriter and multi-instrumentalist Lazarus has been writing and playing music for over two decades. While his musical path has veered in various directions including Folk, Punk, Rock, and Country, they all converged on his debut release, Rock N Roll Heart, which embodies the Americana sound. Recorded at King Electric Studios in Austin with producer Kris Brown and guests that included, Warren Hood, Denis Ludiker, Libby Koch, and others, the album features songs like the country-tinged, “Makin’ Good Time”, those with a folk lean “Rise” and “Come Again in Glory”, and still others, “Gonna Be Okay,” with a welcome slice of New Orleans flair.

“Laz is one cool cat. Listening to his music you get a real sense of the pace at which he moves, his thoughtful process towards everything he approaches and the deeply spiritual soul buried within. The fact that the Austin music scene has embraced him like a long lost brother is no surprise.” Kelly Henkins – The Country Angel