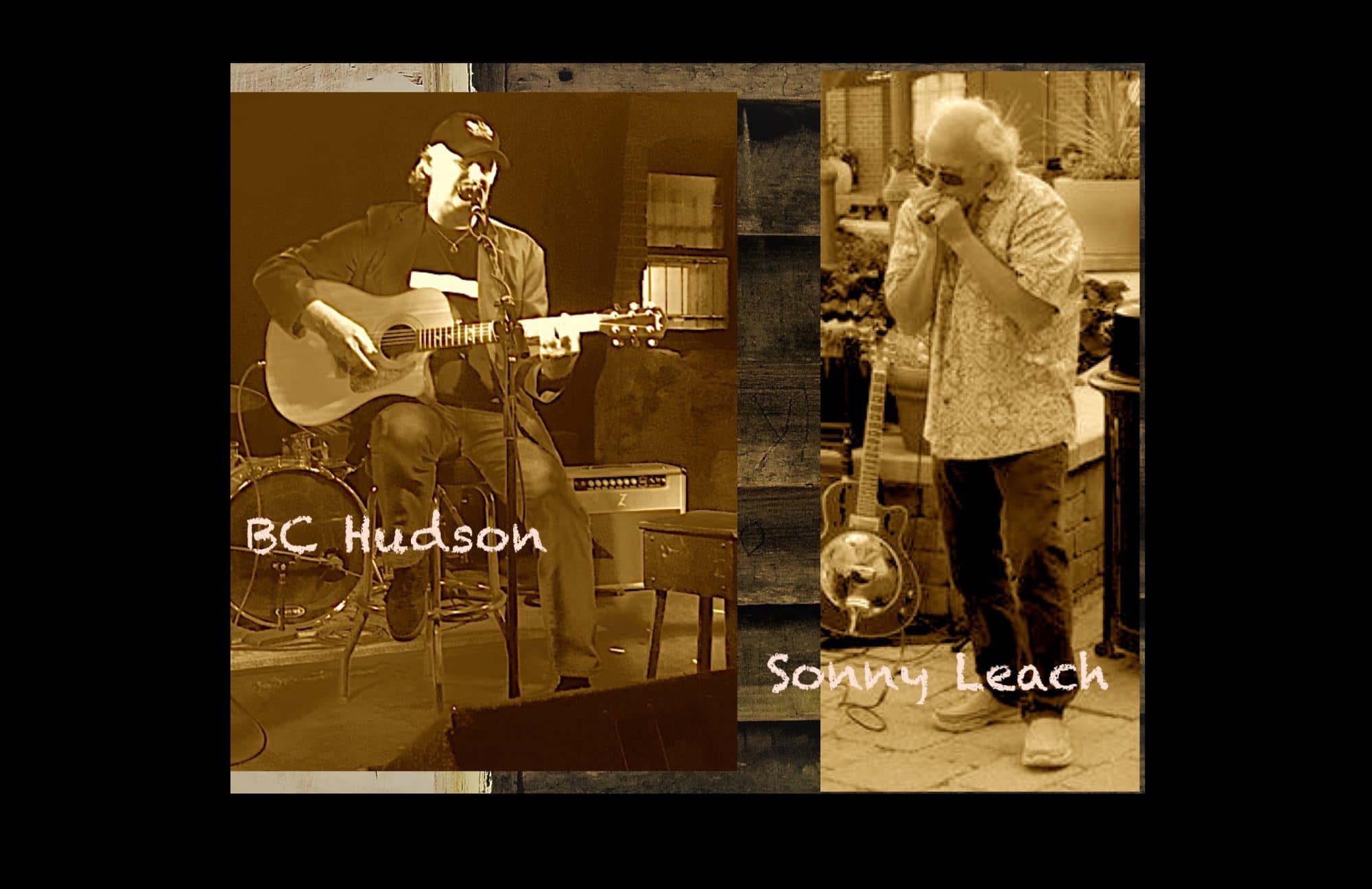 Ten years ago, BC & Sonny met at a jam night in Cleveland. From there they went on to become part of the Skip Werke Band playing honky tonk blues and blues rock. BC has played in the Kent Blues Fest for five years, first with the 9 Volt Hot Rod Band, and subsequently with Daryl Rowland as a duo. Now with Sonny Leach on harp, audiences can look for some down home Delta, Texas, and Rock Blues in the mix. Blues guitar and blues harp – just the basics for BC & Sonny.