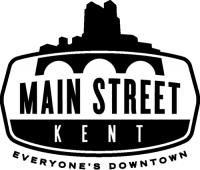 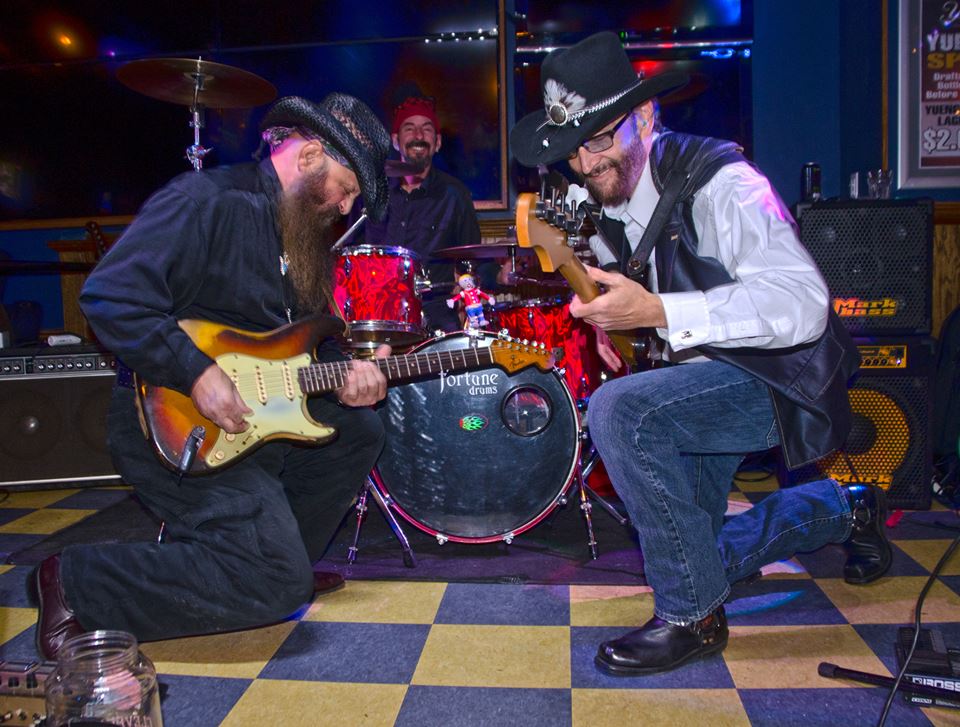 Once you experience the searing brand of hard-driving, in-your-face classic rock and blues of Armstrong Bearcat, you will understand their demand.

Scene Magazine describes Armstrong Bearcat this way: “With half the musicians but more than twice the talent of the Marshall Tucker Band, The Armstrong Bearcat Band wasted no time tearing it up with their hard-driving instrumental version of Steve Ray Vaughan’s “Love-Struck.” The amazing Butch Armstrong played a Gibson double-neck the entire set, and made it obvious from the start that he tells that guitar what to do. “They Call Me Mr. Clean Head,” a slow blues, featured the prettiest/meanest guitar solo I have heard in a long time. The bass was almost too heavy during Robert Johnson’s “Crossroads,” and no one else could have pulled it off, much less made it dangerously close to perfect the way Stutz Bearcat did. I found myself wondering, ‘My God, what is his thumb made of ?’!

I could write volumes about why I liked these guys so much, but simply speaking, while I was taking notes during the band’s original “Roadhouse Jam,” the guy standing next to me in the crowd leaned over and yelled, ‘Quote me: ‘they’re f**king good!’ And he was right. I could have listened to this band all night.”